The science behind Action II 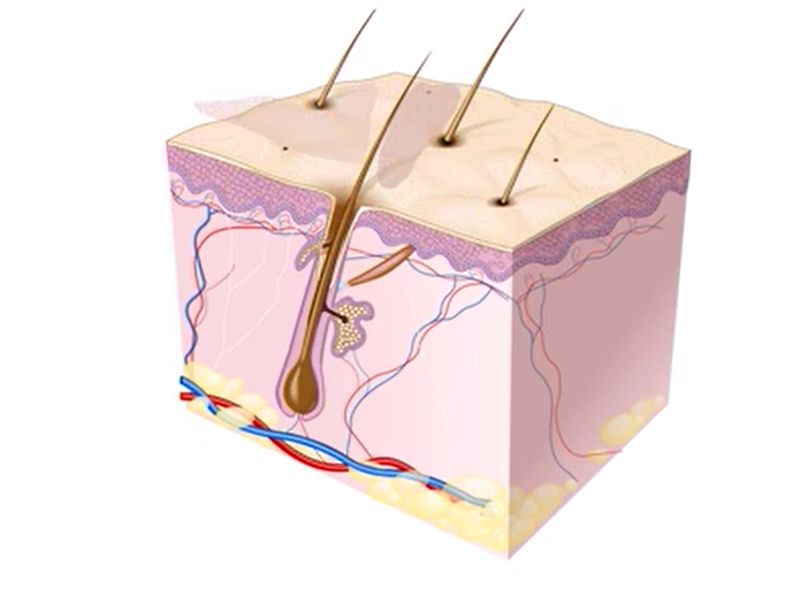 Er:YAG: Safe Resurfacing
Action II works by fractional ablative 2940 nm Er:YAG which is absorbed by water containing cells in skin, this absorption results in evaporation & ablation of the outmost skin layers (selectively epidermis down to papillary dermis) followed by formation of new healthier skin.
When compared to other fractional wavelengths, Er:YAG has higher water affinity & its full energy dose is absorbed before it penetrates deeper in the skin, resulting in less residual thermal damage (RTD) and hence lower risks of dyspigmentation & less downtime to regenerate the tissues. 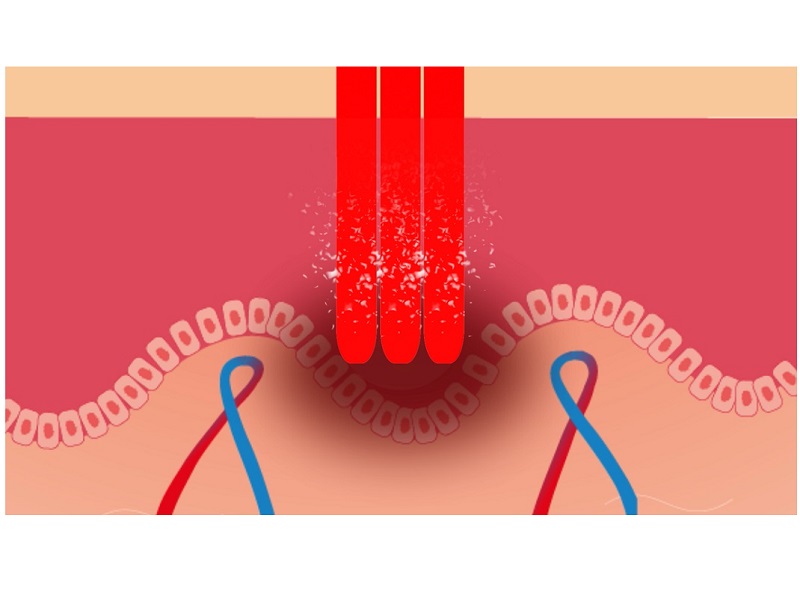 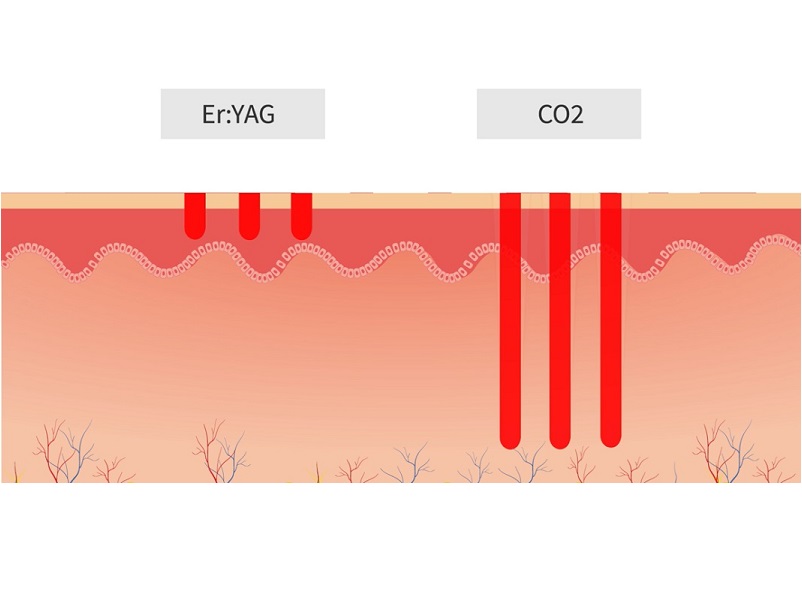 Shining peel
Shining peel unique hand-piece delivers a minimal amount of energy that doesn't ablate skin, therefore anesthesia is not needed in this treatment & it has no downtime.
The outer epidermal area flakes off after procedure giving the shining appearance of new skin layers.
Interested to know more about the product?
Download brochure Download brochure
Features and benefits

Double the depth of penetration
Supported with Er:YAG's established safety, the multiple stack technology increases penetration by drilling down using up to 10 consecutive pulses for a deeper ablation.

Shining laser peeling
The unique shining peel hand-piece provides immediate shining effect, this is achieved by peeling the upper layer of epidermis using a low, non-ablative energy in a treatment that has no downtime nor needs anesthesia.

Wide range of controls
Action II offers 17 different spot sizes across 3 hand-pieces & a wide range of pulse duration from 250-1000 ms, this enables the user to choose a parameter combination that match size & condition of the treated area.

Short 20 mins session
Action II has a high repetition rate of 10 Hz, when coupled with the continuous pulsing of its dynamic mode, they reduce the session's duration.

Adjustable aiming beam
Aiming beam brightness can be adjusted according to skin or lesion color which improves the user visibility of the treated area.